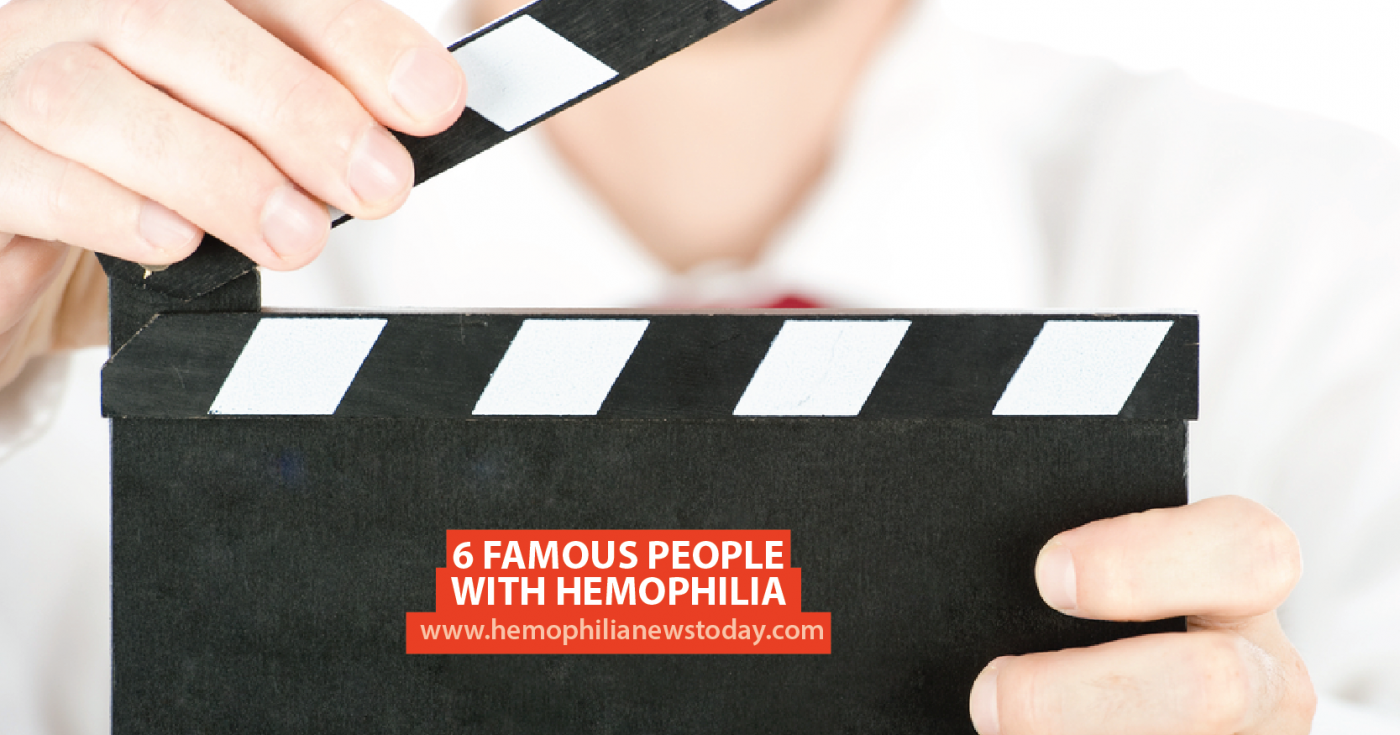 Hemophilia is a rare genetic bleeding disorder that mostly affects males, although women can be carriers. Hemophilia has affected people from all walks of life including royalty, sports legends, actors and advocates. Here are just a few famous names who have either had hemophilia or are currently living with the condition, according to The Missing Factor and bloodfeed.com.

Alexandra Borstein
Comedian, film writer, actress and voice artist, Alex is most recognized for her work as the voice of Family Guy’s Lois Griffin. She’s also appeared in other films such as Casper, Barbie and Power Rangers. Alexandra is a carrier of hemophilia, as well as an active advocate for the disease.

Barry Haarde
Cyclist Barry Haarde is a hemophilia advocate who has cycled across America twice to raise awareness of the disease. He was infected with HIV and hepatitis C during a blood transfusion more than 30 years ago and campaigns for access to medication for people in developing countries. He is the only man with HIV, hepatitis C, and hemophilia to have cycled across the country.

Jesse Shrader
Jesse Shrader was a professional baseball player who played in an independent league despite living with severe hemophilia A. The left-handed pitcher had to ice his arm after every game and although he no longer plays professionally, he still plays for two different amateur teams.

MORE: Hemophilia and the death of Roger Ailes

Richard Burton
Richard Burton was a seven-time Oscar-nominated British actor and on-off husband to Elizabeth Taylor. During his career, he starred in 61 films and 30 plays. Although Burton’s hemophilia was not well-known at the time, he set up the Richard Burton Hemophilia Fund along with Taylor in 1964, according to the New York Times. He died in 1984 from a stroke at the age of 58.

Ryan Wayne White
Ryan was diagnosed with severe hemophilia A at 3 days old following extensive bleeding after his circumcision. Ryan inadvertently became the poster boy for AIDS during the ’80s after he contracted the disease from unscreened blood transfusions. His school blocked him from attending because of his illness, but his parents fought and won a lawsuit they had filed against the school. Although originally only given six months to live following his AIDS diagnosis in 1984, Ryan lived for another six years, eventually succumbing to AIDS in 1990 at the age of 19.

Queen Victoria
Queen Victoria was a carrier of hemophilia B, a disease that she passed on to two of her daughters and one of her sons resulting in high-profile royal cases of hemophilia in Russia, Spain and Germany.  Her son, Prince Leopold, died in 1884 following a fall, and through her daughter’s marriages into other European royal families, other monarchs were born with the disease, including Tsarevich Alexei Nikolaevich, who was born with the disease in 1904 and ended up being wheelchair-bound due to complications. Nikolaevich was killed along with the rest of the Russian royal family during the Russian Revolution in 1918.

MORE: Why hemophilia is called the “royal disease”